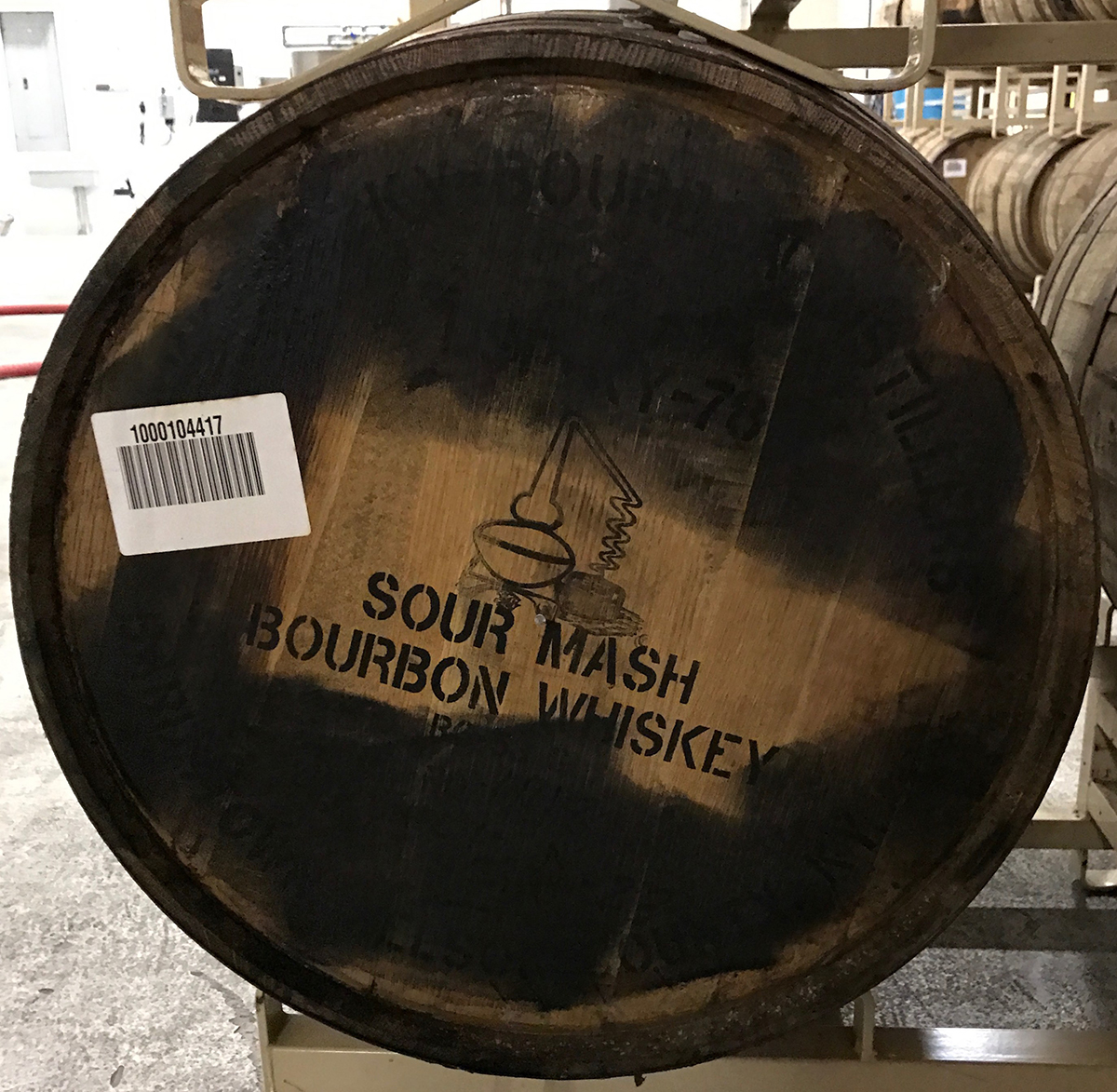 Did you know old beer can sometimes taste even better than fresh beer? Today’s Beer 101 article will cover barrel aging and cellaring craft beer. Lets find out more on the subject!

Barrel-aged beers are now more popular then ever. What are barrel-aged beers exactly? A wood- or barrel-aged beer is any lager, ale or hybrid beer (either a unique experimental beer or traditional style) that has been aged for a period of time in a wooden barrel or in contact with wood. This beer is aged with the intention of imparting the unique character of the wood and/or the flavor of what has previously been in the barrel.

Sours and Stouts the most commonly barrel-aged styles. Saisons, Blondes, Belgians, and Barleywines are also popular styles for barrel-aging.

What kinds of barrels are used? All kinds! Bourbon, rye whiskey, scotch, rum, gin, and tequila barrels are the most popular types of barrels to use. Brandy, sherry, cognac and port barrels are also used by brewers. Even sake casks and red and white wine barrels are sometimes used. The barrels themselves are usually made of American or French oak, but a variety of woods can be used including apple, alder, and hickory.

American oak tends to be a bit more intense and rough at times, while French oak has a softer, less intense woodiness with some nice vanilla undertones. The interior of most barrels is charred or toasted to further enhance the flavor of the wood, and the beer is usually introduced to the wood after fermentation.

Barrels are often reused multiple times when aging beers, especially sour beers. In this way wild yeast populations build up and sour producing bacteria are developed. After enough uses, however, the oak flavor dissapates. Aged batches of beer can be blended with an unaged batch of the same beer to reach the desired balance of flavors.

Now that we’ve explored barrel aging, let’s take a look at cellaring! Cellaring is the practice of further aging beers in the bottle after they have been brewed. This is done to further develop existing flavors or even cause new flavors to emerge.

This blog recommends shooting for brews over 8% ABV when choosing a beer to cellar. Barleywines are usually great for aging as well as sours, wild ales and lambics. Imperial stouts and Belgian strong ales are also great choices for cellaring.

Beers that happen to be bottle-conditioned – beers naturally carbonated in the bottles thanks to yeast and residual or added sugar – can work because the profile of the beer will obviously evolve over time.

Hop-forward beers usually don’t age well. There are exceptions, but for the most part IPAs, pale ales and others will lose some of their hoppiness as time goes by. This also goes for hop-centric stouts or other styles where the hops impart substantial aroma, bitterness or overall character to the beer.

There are two main things you want to avoid when cellaring: sunlight and heat. The colder it is, the slower the aging process will be. A cool basement will usually work just fine. If you happen to be storing beers that are corked, you will also want to pay attention to the humidity of your cellar/basement- if the humidity is too low, corks can dry out. Strong beers will be their happiest at room temperature (55-60F), most standard ales (like Pale Ales, IPAs, Doppelbocks, lambics, etc.) will be at cellar temperature (50-55F) and lighter beers (like lagers, pilsners, wheat beers, etc) will be at a refrigerated temperature (45-50F).

Most beers probably shouldn’t go beyond the 3-5 year mark. However, some beers will age wonderfully for a decade or longer. A good way to judge is to buy a few of the same beer and open one to taste every year to see how it’s changing (if you have the funds available). This will also help you determine when the beer has reached its breaking point.

One final note on cellaring: the safest bet is to store your bottles in an upright position. Some say that corked bottles should be stored on their sides to keep the cork from drying out, but most beers will be better off standing up with less of a chance of rapid oxidation.

If you are interested in tasting some delicious barrel-aged beers for yourself, come by The Pizza Press! We have multiple barrel-aged options to choose from:

Thanks for reading our article on aging beer, and we hope see you at The Pizza Press soon!