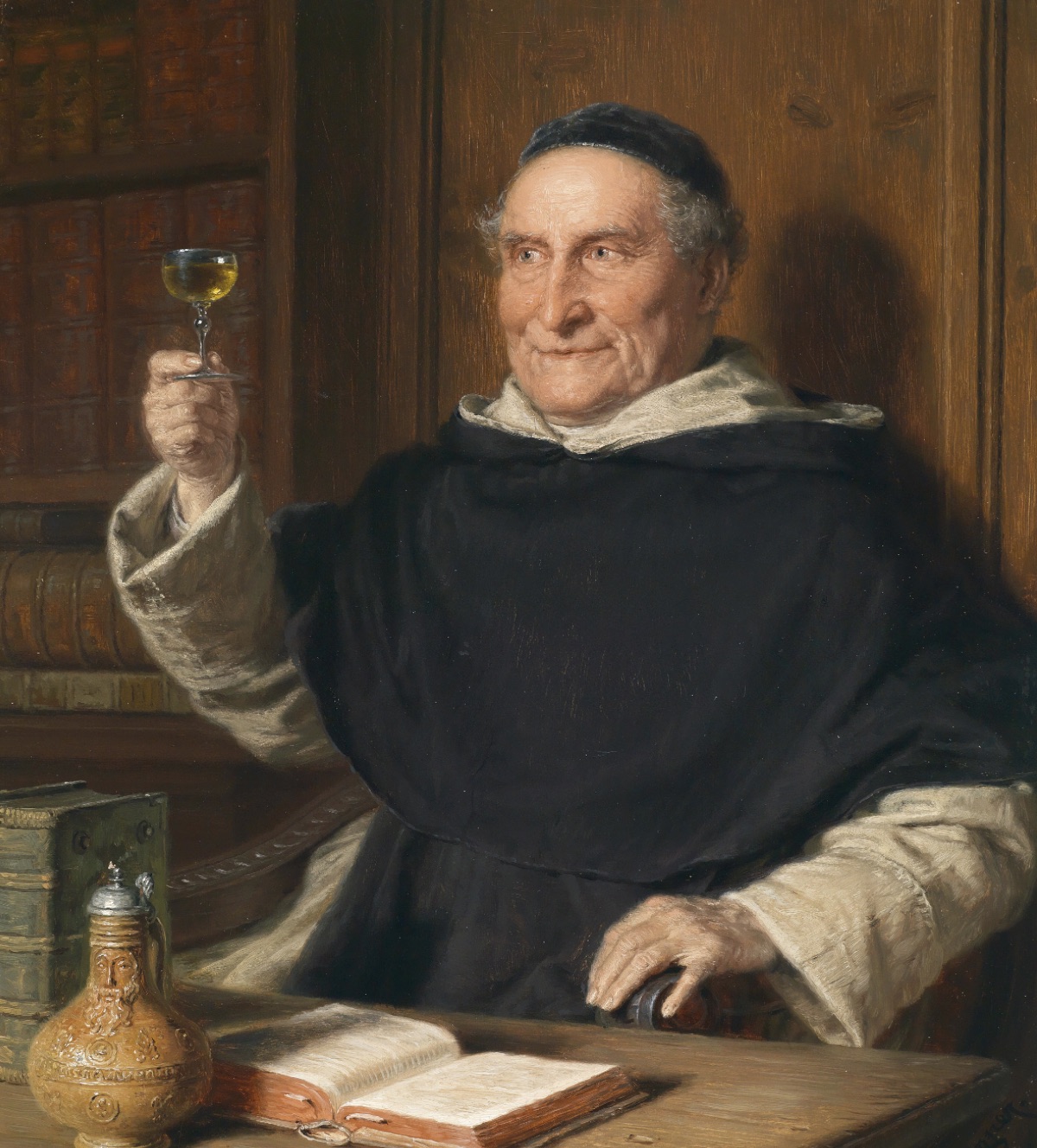 Greetings, blog readers! Today our Beer 101 will be on the subject of Trappist Beers. Let’s dive in!

First, as ever, some history. What is a “Trappist” anyway?

Monastery brewhouses, from different religious orders, have existed across Europe since the Middle Ages. The Trappist order originated in the Cistercian monastery of La Trappe, France. Various Cistercian congregations existed for many years, and by 1664 the Abbot of La Trappe felt that the Cistercians were becoming too liberal. He introduced strict new rules in the abbey and the Strict Observance was born. The Trappists, like many other religious people, originally brewed beer to feed the community, in a perspective of self-sufficiency.

In 1997, eight Trappist abbeys – six from Belgium (Orval, Chimay, Westvleteren, Rochefort, Westmalle and Achel), one from the Netherlands (Koningshoeven) and one from Germany (Mariawald) – founded the International Trappist Association (ITA) to prevent non-Trappist commercial companies from abusing the Trappist name.

Today, of all the beers in the world, only eleven of them can use the name “Trappist”: Achel, Chimay, Engelszell, La Trappe, Orval, Rochefort, Westvleteren, Westmalle, Toevlucht, Tre Fontane Abbey and St. Joseph’s Abbey. You can recognize them from the “Authentic Trappist Product” logo. A Trappist beer is only given this name if it satisfies a number of strict criteria:

-The beer is brewed within the walls of a Trappist abbey, by the monks themselves or under their supervision.

-The brewery must be controlled by the monastery and have a business culture compatible with the monastic project.

-The purpose of the brewery is not to make a profit. The income takes care of the livelihood of the monks and the upkeep of the abbey site. What is left over is used for charitable purposes, social work and people in need.

-The Trappist breweries produce beers of an impeccable quality that is permanently controlled.

-Trappist breweries strictly observe all standards in the areas of safety, health and consumer information.

Trappist beers are all top-fermented, and mainly bottle conditioned. Different beers are called Enkel/Single, Dubbel/Double and Tripel/Triple. There are also “golden” or “blonde” ales, which are usually the brewery’s lightest beer.

While we don’t have any Authentic Trappist Products on tap (yet), we do have some Trappist-style also on tap at a couple of our locations for your enjoyment. The Pizza Press Anaheim has Ninkasi’s Rare and Delicious Belgian Tripel on draft and Costa Mesa has Ritual’s Hellion golden strong ale on draft. Both pair amazingly well with a pizza topped with chicken and a rich cheeses like cheddar and gouda.

We hope you found this informative and inspired you to try out some Trappist beers for yourself. Thanks for reading!